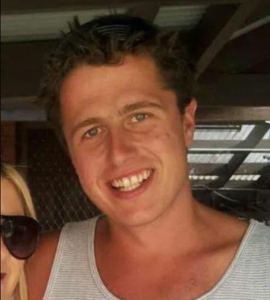 Police searching in the Far North of South Australia have located a body believed to be that of missing man Dane Kowalski.

Searchers made the discovery just after 12.30pm today. Police are providing support for the family and friends of Mr Kowalski and will prepare a report for the coroner.

Mr Kowalski was last seen on 13 December in Melbourne and was thought to be travelling to Darwin.

Police commenced a search after his ute was located in scrubland 95kms south west of Coober Pedy earlier this week.

Police wish to thank SES and CFS volunteers who have assisted with the search.
PREVIOUSLY 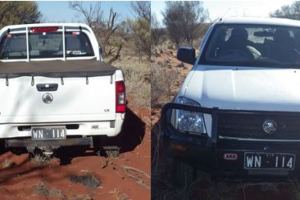 Utility found at Ingomar Station in the Far North

A car thought to belong to missing Victorian man Dane Kowalski has been recovered by South Australia Police (SAPOL) and is being transported to Coober Pedy for forensic examination.

The car believed to belong to Mr Kowalski, a white Holden Rodeo ute Victorian registration WN114 was found by local workers abandoned in scrubland near the Stuart Highway about 95 km south west of Coober Pedy.

A SAPOL Crime Scene Investigator will examine the vehicle in a bid to discover what happened to Mr Kowalski.

Dane Kowalski, last seen in Melbourne on 13 December 2014, was believed to be travelling to Darwin.

STAR Group officers are heading to the region Friday morning to coordinate a search of the area. At this time there does not appear to be any suspicious circumstances.

Victoria Police have been advised of this development and are liaising with Mr Kowalski’s family.