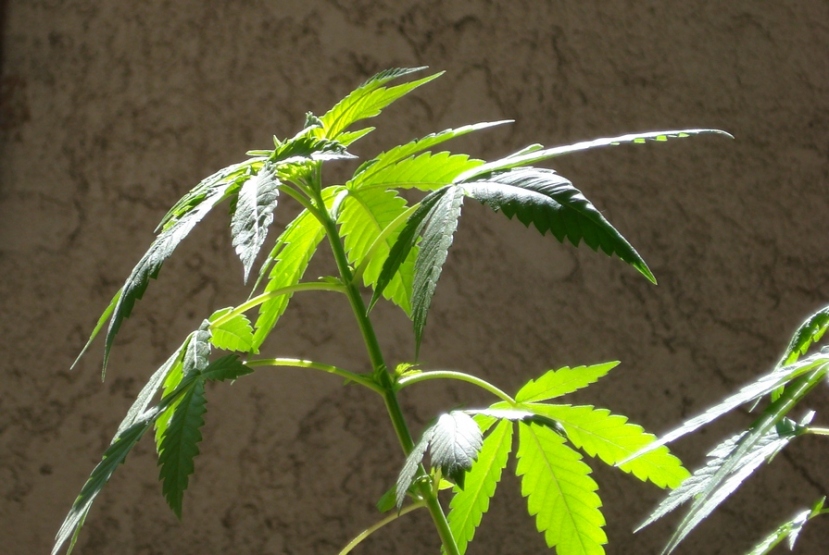 The South Australian Government will bring together key stakeholders on January 30 to discuss the potential for the establishment of industrial hemp and medicinal cannabis industries in the state.

Industry associations, lobby groups, research bodies, companies and government departments have been invited to attend the roundtable, to discuss the potential future for both the industrial hemp and medicinal cannabis industries, current barriers to establishing industries, and a way forward.

Industrial hemp can be used to make clothing, building products and cosmetic products. While in South Australia it is legal to possess these processed products, it is currently illegal to grow the plant that produces the fibres.

On 30 October amendments to the Federal Government’s Narcotic Drugs Act 1967 came into operation, allowing the controlled cultivation of cannabis for medicinal or scientific purposes under a national licensing scheme. The Commonwealth Government is solely responsible for issuing licences and permits under this scheme.

Manufacturing and Innovation Minister Kyam Maher said, “The South Australian Government recognises there is a potential for both the industrial hemp and medicinal cannabis industries to set up in the state, delivering economic benefit and creating jobs.”

“On January 30 we will bring together key stakeholders to talk about industrial hemp and medicinal cannabis, to identify any barriers and coordinate our approach to potential opportunities that exist for the agriculture and manufacturing sectors in South Australia.”

“We are happy to examine any proposal that has the potential for industry development and jobs in the state,” said, Mr. Maher