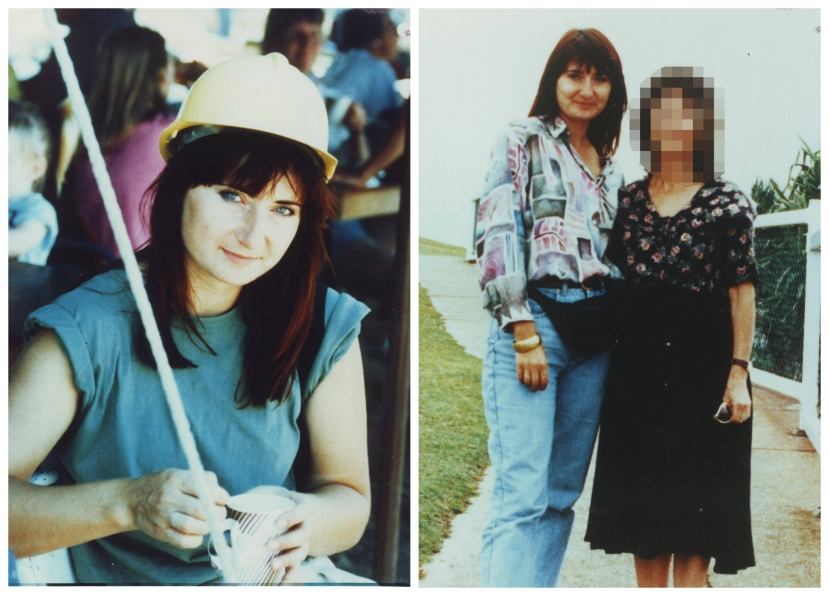 The experienced traveller, who arrived in town on a bus the night before, was last seen near the council offices at the corner of Hutchinson and St Nicholas streets near the centre of the bustling township. From there she simply vanished and has never been seen again.

Detective Sergeant Paul Ward, from the SA Police Major Crime Investigation Branch, said police believe her disappearance was as a result of foul play for a number of reasons

“We know she had plans for the days ahead – she was booked on a tour of the town that afternoon, she’d made plans to attend a Jehovah’s Witness meeting that night and she had made inquiries about attending a similar meeting in Ingle Farm, Adelaide,” he said.

“The dangers of open mine shafts in the area had been made clear to her and there is no indication that she was in any personal strife or difficulties.”

Newspaper reports from the time show that police also searched the area extensively, with the help of both Aboriginal trackers and police dogs, without success and her younger brother Constantino travelled out from Italy to help in the search.

“Also in more recent years police – with the assistance of local mining experts – have searched 12 or 13 mine shafts within 500m of where she disappeared as part of a separate inquiry,” Detective Sergeant Ward added.

“We’re confident she hasn’t just fallen into a nearby mine shaft.

“Unfortunately, we believe she may have got into someone’s car willingly, given that we have no reports of any disturbance in that area.”

Dtv Sgt Ward has conducted a case review of the investigation as part of the Major Crime-led cold case campaign, Operation Persist.

“We’ve had very few calls on this over the years which suggests very few people know what happened to her,” he said.

“But someone knows what happened to Anna and any information in relation to her disappearance would be helpful to us.”

Media coverage of cold cases is just one avenue being explored by police through Operation Persist. Others recent strategies include reviewing forensic evidence linked with  unresolved cases, and the distribution of playing cards highlight outstanding cases – and the rewards offered in connection with those – to prison inmates.

In relation of Miss Liva’s disappearance, a reward of $200,000 is on offer for information that leads to the recovery her remains and/or the apprehension and/or conviction of the person, or people, responsible for the suspected murder.

Anyone with information about her disappearance is asked to call Crime Stoppers on 1800 333 000 or report online at https://crimestopperssa.com.au/ – you can remain anonymous.