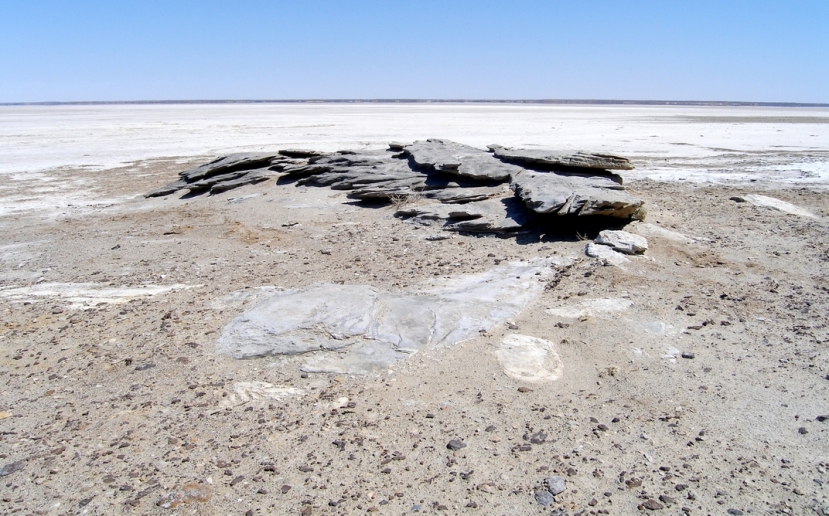 The alteration of the name to Kati Thanda-Lake Eyre National Park was made under the National Parks and Wildlife Act 1972 with the decision proclaimed by the South Australian Government on 14 November.

The co-naming of the national park follows the decision by South Australia’s Geographical Names Committee last December to recognise the significance of Lake Eyre to the Arabana people and co-name the lake Kati Thanda-Lake Eyre.

“Today is a proud day for all Arabana,” said Mr Aaron Stuart, Chairperson for the Arabana Aboriginal Corporation.

“Those that have gone now live on in the resurrection of a name that is older than English itself.

“The co-naming brings the past that was almost forgotten and makes it the future for all to enjoy.”

“The co-naming of Kati Thanda-Lake Eyre National Park is an important milestone and will help build understanding of Arabana language and culture in the wider community,” said Mr Schutz.

“The co-naming gives formal recognition of the Arabana people’s connection with country, and demonstrates the Government’s ongoing commitment to managing parks in cooperation with traditional owners.”

The Arabana Parks Advisory Committee is a partnership initiated in June 2012 between the Arabana Aboriginal Corporation and the Department of Environment, Water and Natural Resources to share responsibility for the management of the Kati Thanda-Lake Eyre National Park, Wabma Kadarbu Mound Springs Conservation Park, and Elliot Price Conservation Park.  Its inaugural meeting was at Marree in August.

The next task for the committee will be to begin the development of park management plans.